As parents we understand that it can sometimes be a shock when your child comes out as lesbian, gay, bisexual or transgender. Sometimes you may have a feeling they could be, but that doesn’t necessarily make it easier when they do come out.

We all have different stories. Below are just some of them. If you would like to contact any of us to talk in further detail please do so using the form on the contact page. 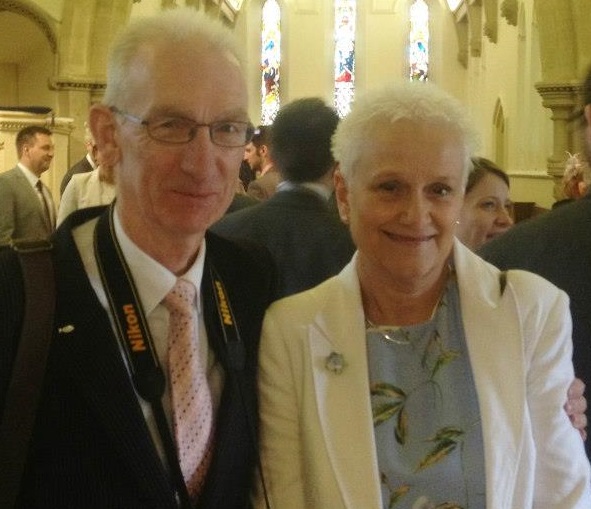 Linda & Barry
Lucy told us she was gay when she was 17, in one way it was a shock but then again she’d always been just a little different from other girls. We didn’t know anyone who was gay and at first it was difficult to know what the reaction would be of family, friends and most of all our Christian friends at church.
What helped us the most was the discovery that one of our Christian friends had a gay son. Speaking, sharing and praying with someone in a similar situation, together with the knowledge that we were not on our own, was of great help and encouragement. 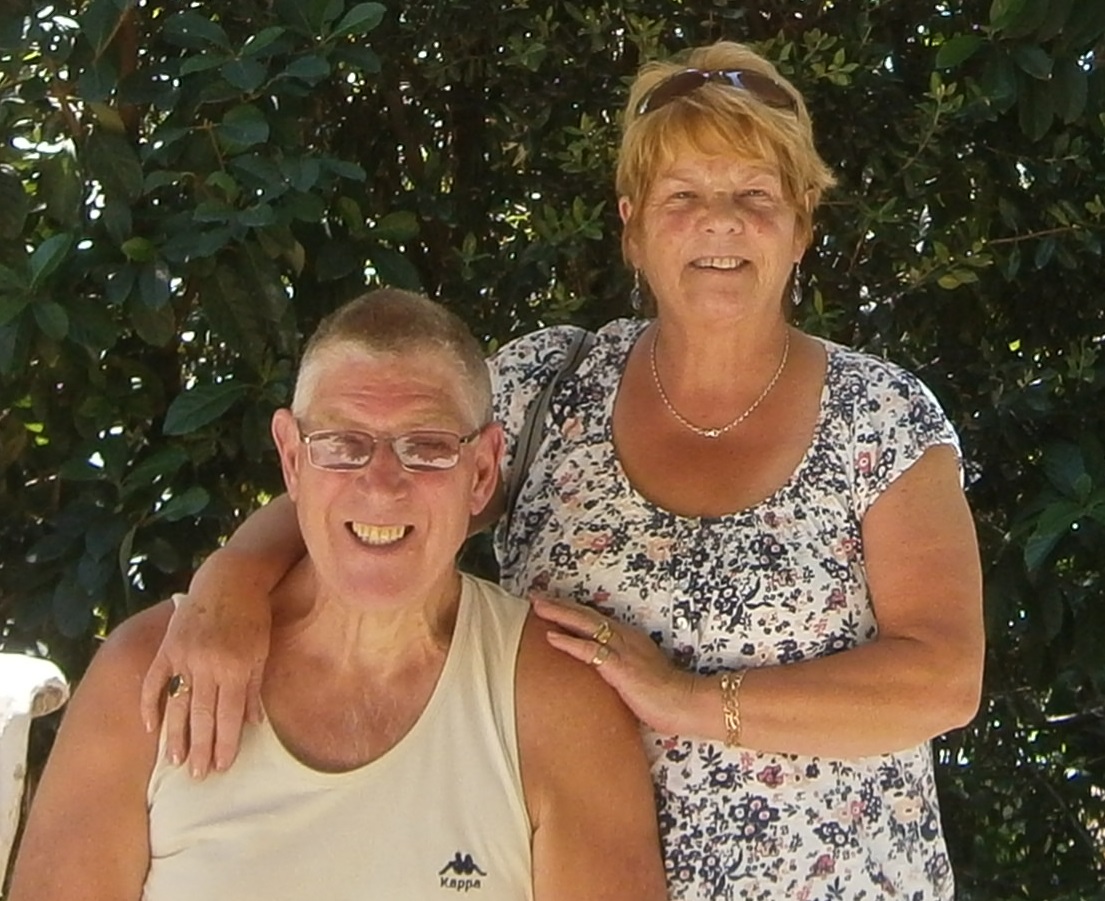 Eddie & Sandie
When our daughter Helen told us she was gay, it was a shock to us both and something she had kept to herself for a long time as she was afraid of causing us hurt. It was also extremely difficult because she lives in Australia and we couldn’t all sit together to talk and share about it.
Having had no experience of gay people we desperately needed to talk to someone and approached a minister and his wife who were both friends of ours. They in turn put us in touch with a family who we knew from way back who had a gay daughter, and it was great to be able to share and understand and receive the support that we needed. We have since visited our daughter and her partner in Australia. Helen’s sexuality isn’t a problem to us as she is a loving, caring Christian young woman and we are proud of her. 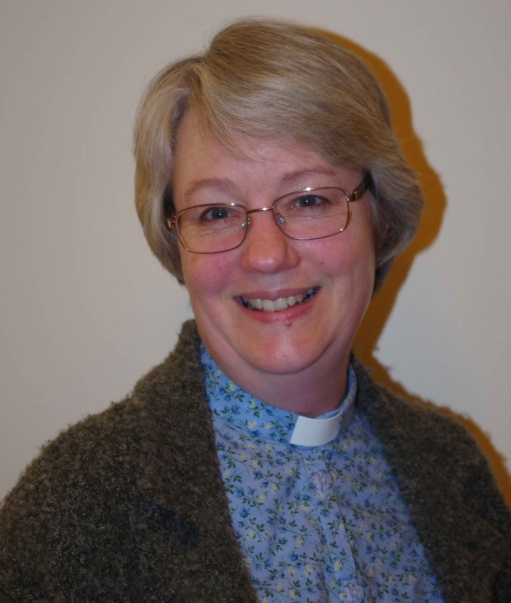 Rachel
Our daughter told us that she was gay when she was about 17, and her girlfriend was 19. They had been best friends at school and my husband and I had known for some time that their relationship was special. In one sense it wasn’t a surprise to us, but being out in the open meant that reality had to be faced, by us and other members of our family, some of whom found it hard. She was afraid we might react badly, but all we did was hug her and say that we loved her! However, even though I was prepared intellectually, I was surprised by the emotional impact it had on me. For me, support came from within our church from a gay couple and from clergy colleagues, as well as some of my daughter’s friend’s parents. Having experienced support and understanding, it would be good to be able to offer it to others.

Elaine & Rodney
Andrew told us he was gay when his marriage broke up. We were sorry about his marriage especially with them having a daughter, but being gay we just accepted, as did his grandparents, which in a way surprised us. We have always been very proud of Andrew in all he’s done and as a family we feel quite close.
Rodney and I have always been members of a Church, but Andrew being gay is not something we discuss at Church even though our vicar and many of our friends know.
Andrew knows we love and support him. I think this new group will be a great help and support to all parents of LGBT children. 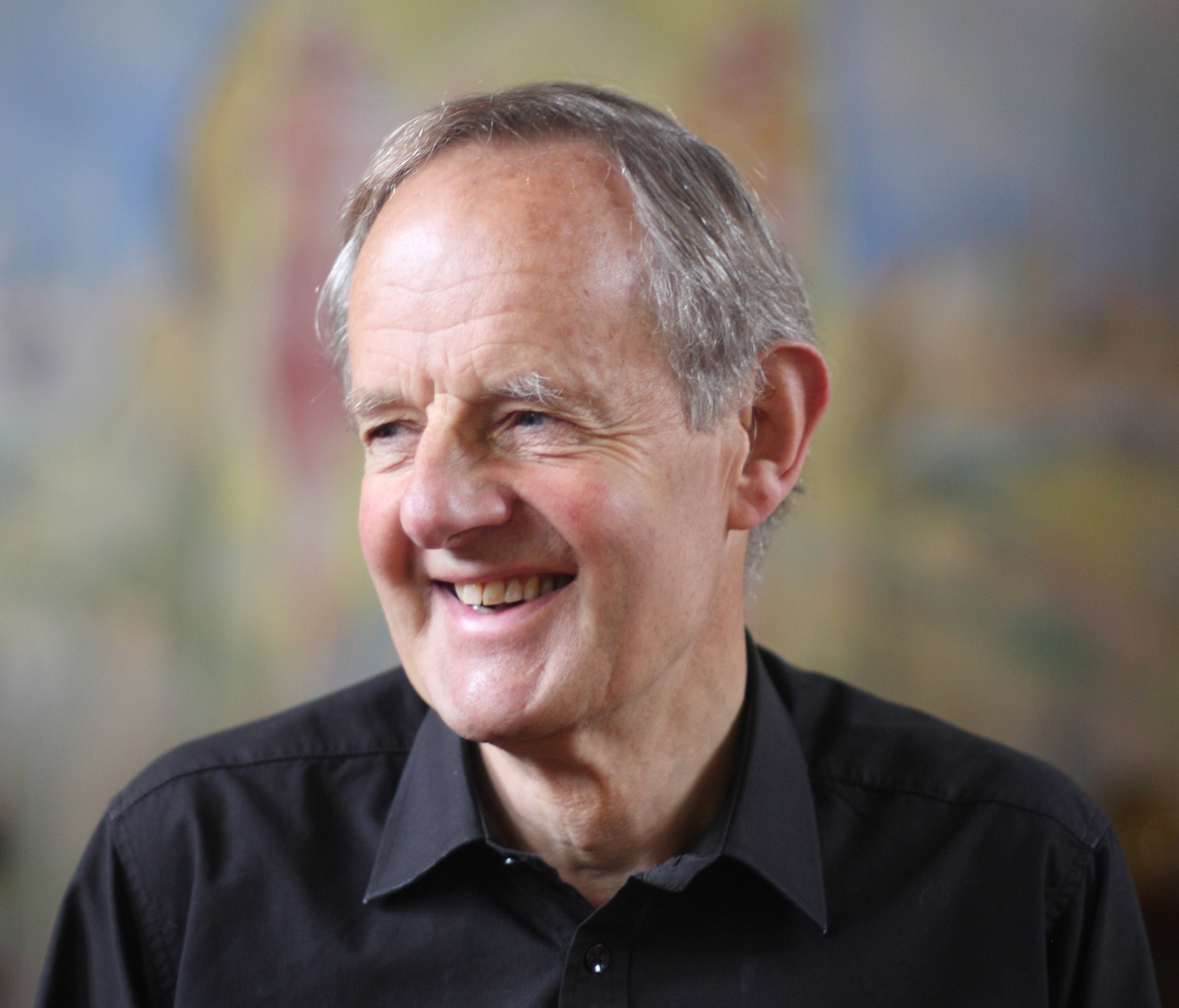 Peter
I am now retired, but when I was a vicar I was aware, from time to time, of people coming to church who were gay. For very understandable reasons they wanted to keep this private. My attitude was one of kindness and acceptance, but I must admit that I did not give any real support to them in their situation.
This changed for me some years ago and I’ve been glad to help in the formation of these fellowship groups. I hope that these, and changing attitudes, will make less difficulties for gay Christians and their families in the future.

If you would like find out more about our Parents’ Support Group, and talk to parents who are in a similar situation, or speak to someone in confidence on a one-to-one basis please see our contacts page.